“Most fears of rejection rest on the desire for approval from other people. Don’t base your self-esteem on their opinions.”
~ Harvey Mackay

I remember, years ago, when I first started channelling.

My logical mind was stuck in judgement, cynicism, scepticism and disbelief. My soulful self trusted anyway and urged me on. I was conflicted, confused and stuck, with no-one to show me the way or help me.

And then my sister stepped forward.

She used her scientific curiosity and encouraged me to do the same. With her beside me I stepped more and more into the person I am today. I worked from a trance channel space, with my sister or trusted friends sitting with me, asking questions, guiding the sessions and recording them for me or taking notes.

At first I channelled Guides and Spiritual Beings. Their messages were helpful and wise. We found evidence of things that proved that I wasn’t making it all up. That helped me to not give up. I worked on my craft and became more and more competent in what I was doing. It was fascinating. I began to feel good about my abilities.

And then the awful day came.

I was with my sister and some Aboriginal friends; Vynette, Leanna, and Liz. We meditated together and then I settled into the trance space. But instead of channelling one of my Guides I channelled this squeaky-voiced, childlike being.

She told us her name was Sokli, and that she was what we humans would call a fairy.

My friends asked her many questions, to which she happily responded. Sokli was funny and earnest and talkative.

The session ended and everyone was abuzz.

I was horrified. I had just channelled a fairy. What if someone found out? How would anyone take me seriously ever again? I didn’t know anyone who channelled fairies. All the spiritual and psychic folk channelled dead people or Ascended Masters and Master Guides and Very Important Energies With Wise Sharings For Humanity.

Gradually we began to know her well. That was over twenty-five years ago, and Sokli has now become a dear friend and companion. She’s still funny and wise, and all of my students and clients who have met her have been entranced by her eagerness to help, her specific and personalised wisdoms about health, food, crystals, animals and plants. Sokli is generous and caring, and she has a beautiful innocence and straightforward way about her.

I’m embarrassed that I was so awkward about all of this emerging spiritual and psychic phenomena back then, and about people finding out that I believed in fairies. I still worried so much about how I would appear to others, and about my credibility.

Now I feel blessed to have Sokli as one of my crew.

Humans from all corners of the earth have long believed in spirit beings who came from the earth herself, and who could – at times – walk between worlds or dimensions. Not Gods. Not Angels. Not ETs. Beings different to ourselves who are intrinsically tied to nature and the planet. There are many names for them. Many cultural beliefs. Our Ancient Tribes have always believed.

Children believe in them.

But as adults in the modern Western world, we are taught that this is childish. After twenty-five years of experience, I beg to differ.

Come hang out with me and Sokli in Brisbane on June 22 (Details here) and find out for yourself.

And don’t worry if you live too far away to make it. After the event we’ll create a special online package to share the magic with you, no matter where you live!

2 thoughts on “I was horrified the first time it happened…” 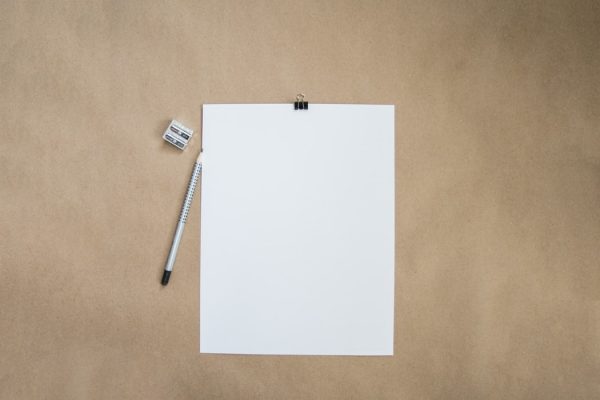 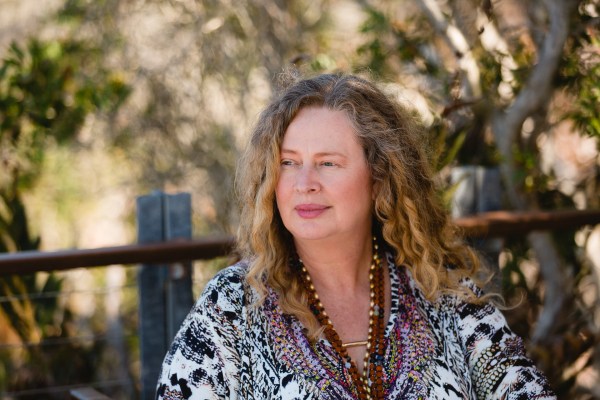