“There are things
that make no sense,
that seem unreal,
that can’t be grasped,
or understood,
or explained,
that maybe don’t even exist…
And still, somehow, those wonderful things touch and change our lives.
Isn’t it strange?”
― Richelle E. Goodrich, Secrets of a Noble Key Keeper

I present this information to you only as story, as interesting background. Although it might be more…

In modern times we often think of fairies as tiny winged creatures, flitting through the flowers, drinking from tiny tea sets and amusing animals and children. But once, fairies were considered to be a race all their own, some larger than humans, some human sized and similar in form, and some quite small, perhaps just a few feet high. They were closely associated with nature and the supernatural, and were considered to have ‘magical’ powers.

When you track back into ancient Irish, Norse and Scottish genealogies the lines start to become blurred between legend, mythology and fact. This is especially true once you start to weave in the fairy folk to these ancient lines.  It was once accepted that fairies walked among us, lived in certain places, and married into the lines of the Ancient Norse, Irish and Scottish Kings.

When a death or an important change was imminent, the Fairies sent owls as messengers to herald these deaths or changes.

It is also believed that a handful from the ancient family lines, whose blood shares fairy energy, reincarnate over and over, maintaining the ability to connect with the ‘fey’ – the fairies and other creatures of those ancient times – creatures not human, and in their own way, magical.

Each ancient family had its own fairy or fairy clan, and these fairies (as my friend Sokli would say) are geographically specific.

Owls are strongly connected to the Fairy Realms, and often act as messengers for the Fairies.

When I lived in the Kimberley, a vast ancient part of North Western Australia, my aboriginal friends would tell me about the Owls, and how they come as messengers of the Wanjinas, the Sky People who are Spirit Ancestors.  Owls are the children of the Wanjinas…

5 thoughts on “Before we get back to Owls, let’s talk Fairies!” 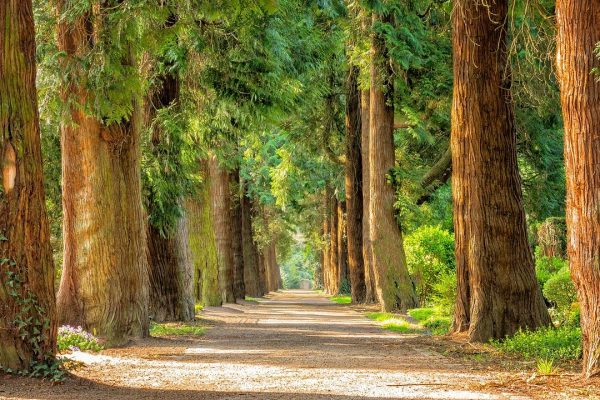 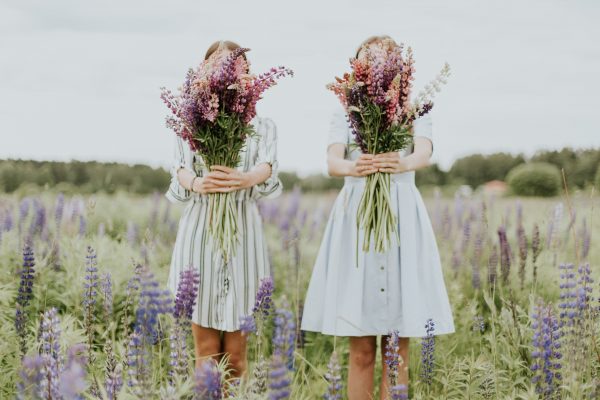