“The only way love can last a lifetime is if it’s unconditional. The truth is this: love is not determined by the one being loved but rather by the one choosing to love.”
~ Stephen Kendrick

I had a laugh with my sister yesterday. ‘Oooh,’ she said, ‘you blogged a recipe!’ We both knew what that meant. It meant that I was in overload and needed to sit in my humanity for a while. (I wrote a whole blog post about it here.)

Why was I in overload? A few days ago I wrote about a 12-year-old boy, Matt, who attempted suicide in the fallout from Israel Folau’s (the boy’s football idol) Instagram post about homosexuals going to Hell. Matt has known since his earliest memories that he was gay, and under immense pressure he nearly succeeded in taking his own life this week because he was worried that God had made a mistake in making him a homosexual and he felt ashamed, worthless and a burden to his family.

I wrote that post about Matt because words can kill just as easily as a coward’s punch. One punch can kill but so can words – too often we forget about mental health. As Jason Masters wrote in a recent article about repetitive and cumulative trauma, ‘We all know the saying ‘The straw that broke the camel’s back’. Cumulative trauma is a real issue within the LGBTIQ community.’ Israel Folau’s post, his stance on homosexuals and the huge public support for Folau was that straw for Matt.

I wrote that post because I wanted to stand with the LGBTQIA community and let them know that I support them. I wanted kids like Matt to know that being gay is normal, nothing to be ashamed of and that they won’t be going to Hell. I also want psychics and people who identify as empaths and intuitives to know that they are normal too. These are not ‘lifestyle choices’. Being gay or non-binary in your sexual orientation, being psychic or an empath or intuitive is the way you are born. It’s normal and natural and I stand for a society that is inclusive and accepting of the diversity that has always been part of our humanity.

In response to that post and its re-posting and sharing on other social media platforms, my inboxes filled up with hate mail – none of it from anyone I know.

Here are a few examples:

You are a tule (sic) of Satan, Wych. If you come to my country you wud be stoned to death and I wud help.

Rot in Hell, witch-bitch gay-lover. If I ever meet you I’ll slit your throat. (I reported that one to the Police.)

Israel Folau spoked with GODS POWER and his love for people wuz trying to save them from SIN and HELLFIRE. You are a stoopid slut and you will burn in HELL. Fags will burn 2 unless they REPENT.

You have condemned yourself, your family and and their families to eternal Hell. Their only hope is to be Born Again under merciful Christ. There is no hope for you and I pity and abhor you. You disgust me.

‘get on your knees in front of GOD you witch bitch and suck my dick. how dare you disrespect da man IZZY and GODS WORD. You and all the dick suckers can go to HELL. REPENT SINNERs!’

That last one actually made me laugh. It reminded me of schoolboys making taunts at girls from the safety of the back seat of the bus.

Curious, I checked that man’s Facebook page. He supports the Silver Ferns Netball Team and the New Zealand Rugby Team. He likes fishing and The Voice on TV. There are photos of his little girls jumping on a trampoline, his wife and his mum serving up a big Christmas lunch to a huge group of people at their Church, his young son playing Auskick football with a bunch of other tiny little boys in huge jerseys. He looks like a decent, kind family man. A man I’d be happy to have as a next-door-neighbour. A kind Christian family man who wants me to suck his dick and go to Hell.

The volume of hate mail shows me how many people feel like this. It’s not an isolated thing. It makes me sad. Sad that these men (they are all men!) are so angry, so righteous, so full of venom and hate, so duplicitous that they can live a normal happy life with their family and then shoot off a quick bile-filled message to me, a person they’ve never met. Would they say those things to me in front of their children, their wives, their mothers, their Ministers or congregations? Would they say them in public, or in front of my husband? Probably not.

I’ve included all of them in my daily prayers and meditations. I just want to surround them with Love until that’s what they feel, until Love replaces all the hate and judgement and insecurity and fear and anger and pain inside them.

Dear Haters, I don’t hate you back. I love you. I forgive you. I wish only good for you and your families. May you know peace and love for all your days.

All my love, Nicole xx

34 thoughts on “Dear Haters, I Love You and I Forgive You” 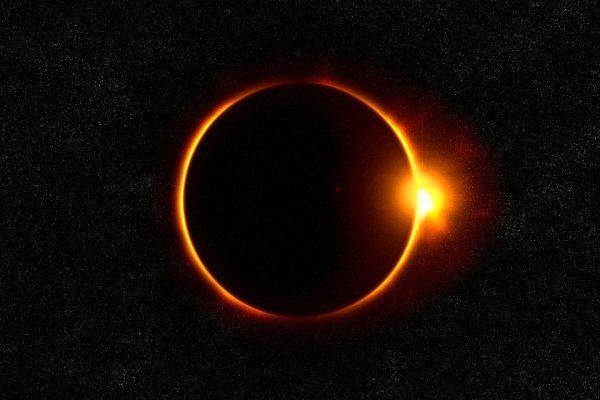 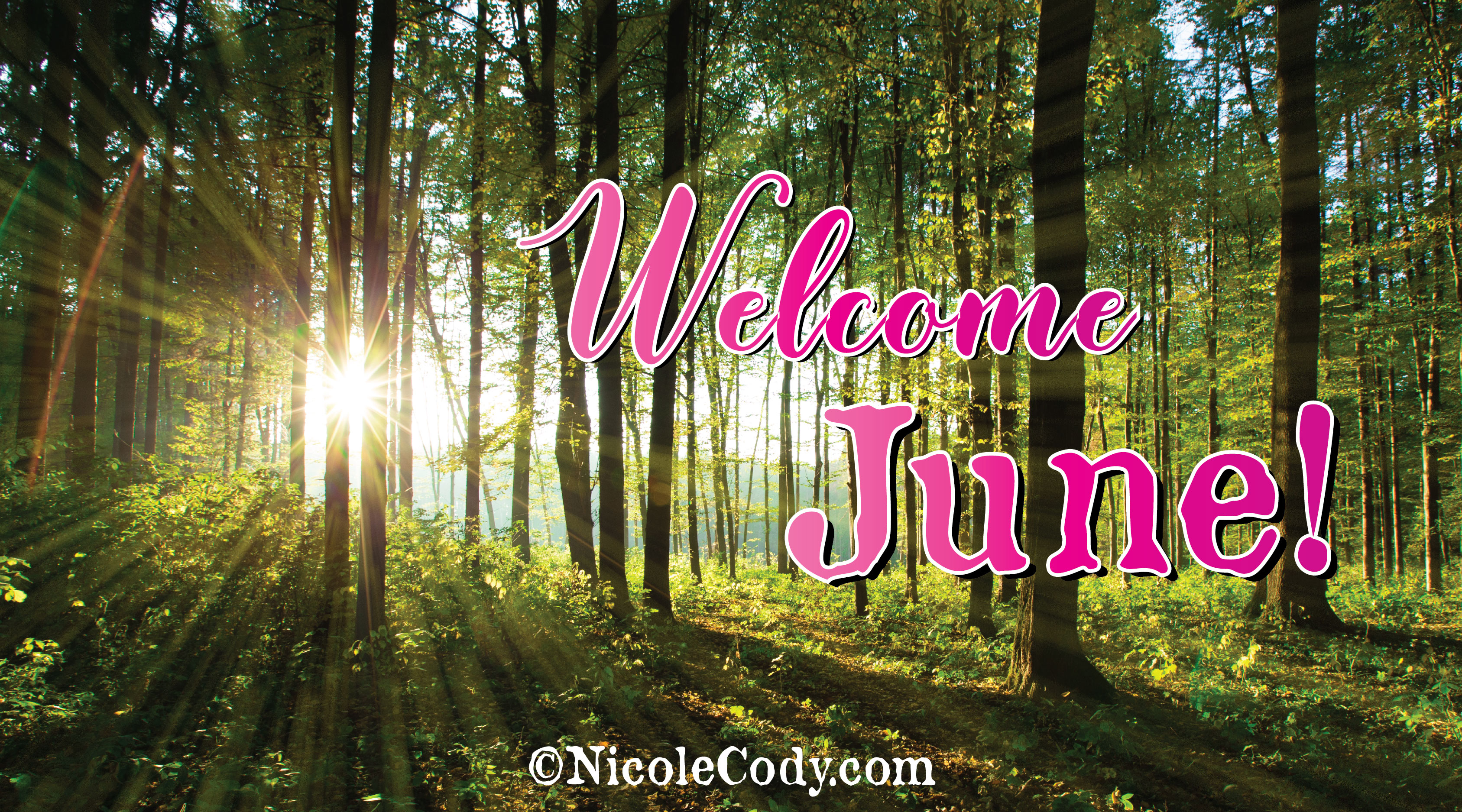 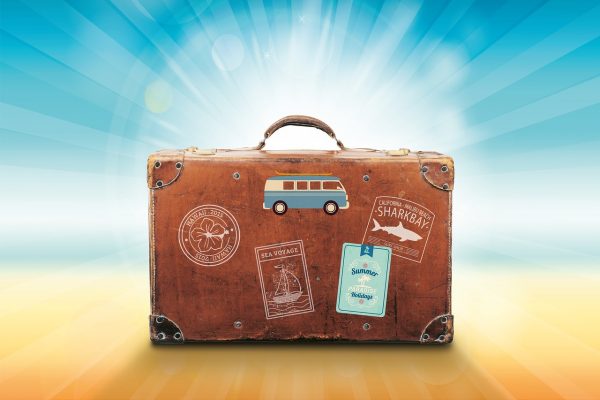